Piz Medel is a peak in the Adula Alps, a part of the Lepontine Alps on the border between the Swiss cantons of Graubünden and Ticino. West of the summit is the Greina, an important Alpine pass between the two cantons, which was already used in ancient times. A number of huts are situated around the summit as starting points for tours around the mountain, among them the Medel Hut. As many other mountains in the area the Piz Medel is a worthwile destination for ski mountaineering. 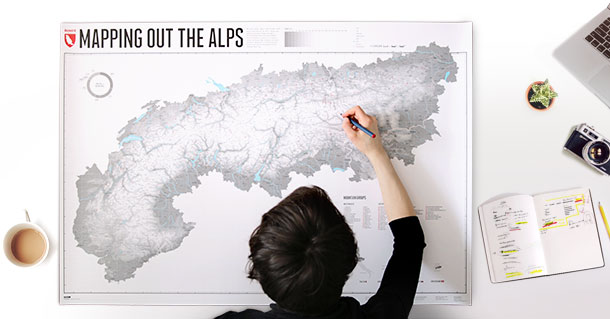